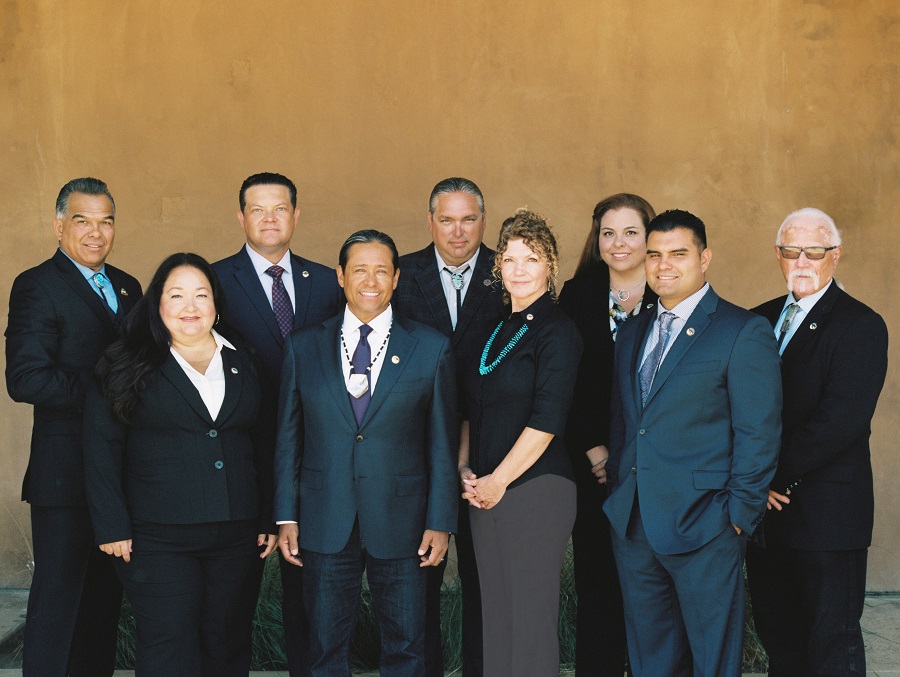 The tribal chairperson and members of the council are charged to uphold and enforce the Pechanga Band's Constitution, bylaws and tribal ordinances. They are also responsible for upholding the rights of each tribal member, without malice or prejudice. The tribal council members are obligated to act always in the best interest of the Pechanga Band.