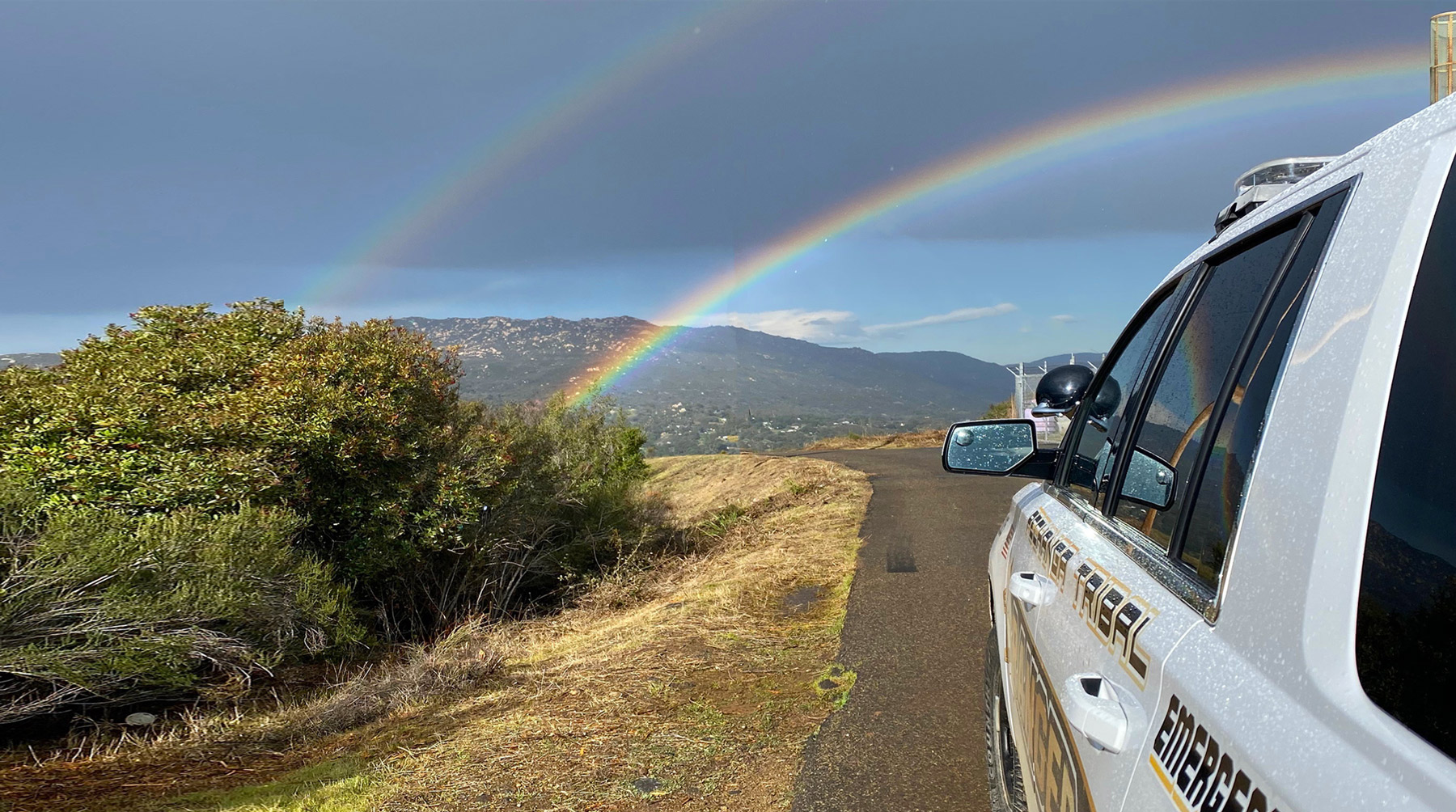 The Mission of the Pechanga Tribal Rangers is to protect, preserve, respect, and serve the Pechanga Band 24 hours a day, 365 days a year. The values of respect, teamwork, forward-thinking, strong work-ethic, and trustworthiness are held at the forefront of all department employees and their work.

The Ranger Department is divided into two divisions

Established in 2009, the Ranger Department Training Bureau provides a comprehensive training program designed to coordinate Ranger staff training at credentialed facilities, ensuring Rangers are up to par with current law enforcement and public safety standards. Tribal Ranger Department has been designated as a Certified Training Facility by the California Bureau of Security and Investigative Services, as well as an authorized CCW requalification provider by the Riverside County Sheriff Department.

Our Dispatch Center is a fully functional modern facility, equipped with the latest in communications and surveillance technology. The Dispatch Center supports Patrol Rangers and the Pechanga Fire Department, and is also the designated “Communications Network Center” in the event of a natural disaster or major event on the Reservation.

Rangers are armed emergency responders with the responsibility of preventing, detecting, and initially investigating violations to Tribal ordinances, as well as violations to state and federal laws on the Reservation and its surrounding properties. Rangers work in conjunction with local law enforcement consistent with California Public Law 280.

Rangers conduct traffic and speed enforcement in observance of Tribal laws and ordinances, and respond to vehicle collisions on the Reservation for documentation purposes. 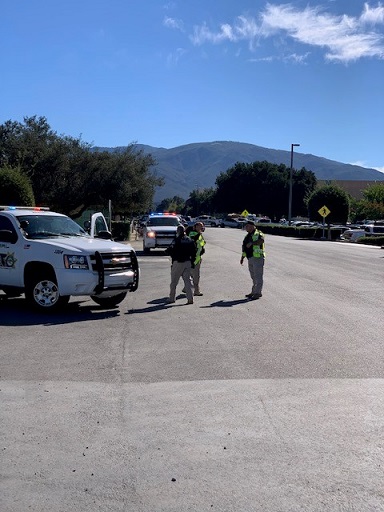 The Ranger Department has assigned a School Resource Officer (SRO) to the Pechanga School. The SRO is responsible for designing and implementing programs for students and staff on topics ranging from personal safety to school operations during emergency situations. The SRO also participates in numerous Pechanga School youth activities and events.

Leadership, mentoring, and professional development is a priority for the Ranger Department. Besides various special assignments available to staff, employees are given guidance and training for future promotions to Corporal, Sergeant, Captain, and Chief.