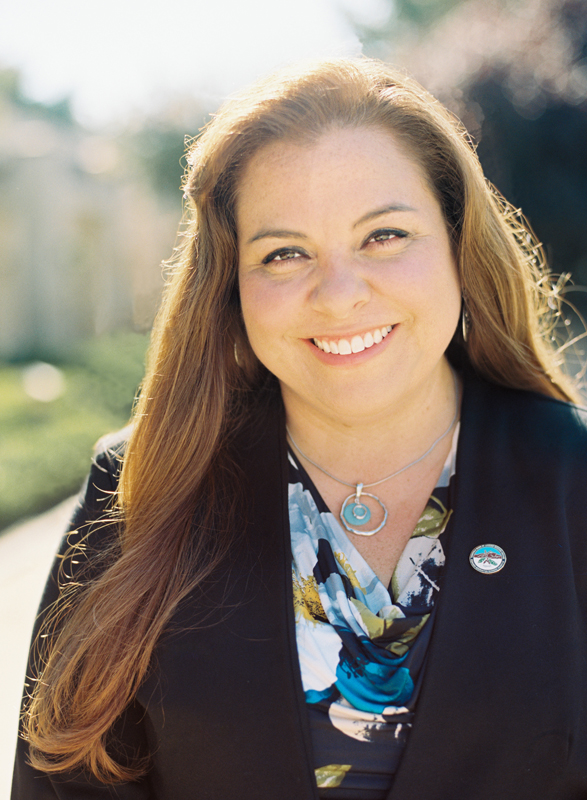 Louise Burke was ratified by the General Council to serve on the Pechanga Band’s Trust Review Board from 2009 through 2013. The Trust Review Board promotes and protects the health, education, and welfare of legally incompetent adult tribal members who are unable to properly provide for their own needs. She also worked at the Pechanga Resort and Casino in the Accounts Payable department from 2008-2009. Louise Burke received a Bachelor of Science in Business Degree from the University of Redlands.

Louise Burke is amazed at the amount of opportunities that every Pechanga tribal member is offered and focuses to encourage involvement at all levels. She resides in the Temecula Valley with her husband and two girls; her son resides in Flagstaff, AZ focusing on his higher education goals. She looks forward to serving the Pechanga people and the community for many years to come.